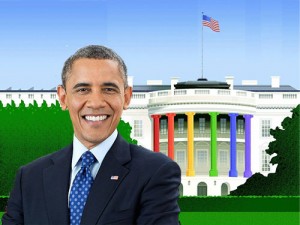 NOW, THEREFORE, I, BARACK OBAMA, President of the United States of America, by virtue of the authority vested in me by the Constitution and the laws of the United States, do hereby proclaim June 2015 as Lesbian, Gay, Bisexual, and Transgender Pride Month. I call upon the people of the United States to eliminate prejudice everywhere it exists, and to celebrate the great diversity of the American people.

“Today was an important milestone in dismantling discrimination and the chancellor is pleased about that,” her spokesman Steffen Seibert said. “But same-sex marriages are not a goal of this government.” 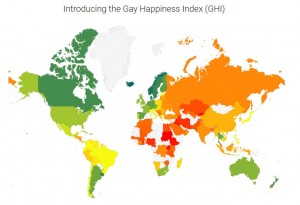 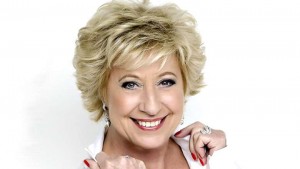 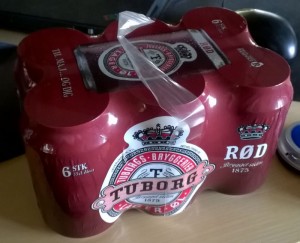 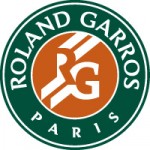 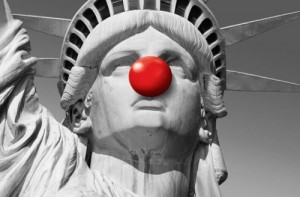 – via – flere videoer her 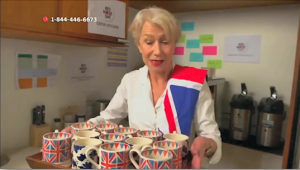 Ireland, make sure you vote yes for marriage equality today please and thank you 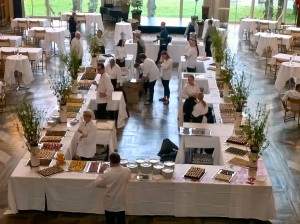 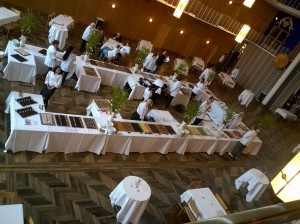 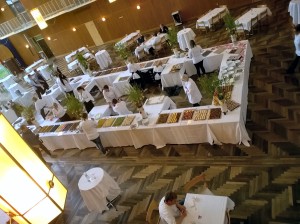 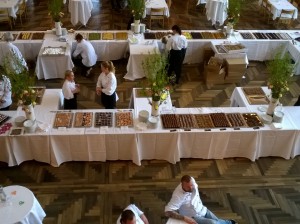 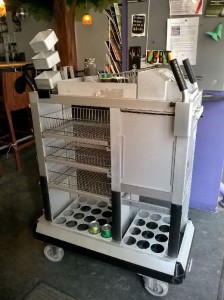 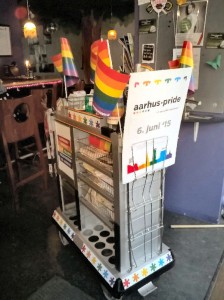 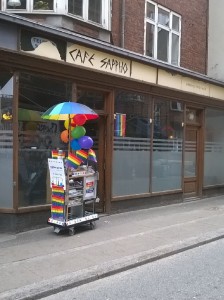 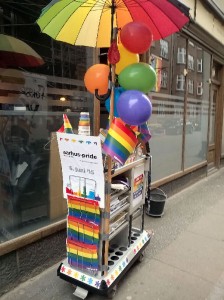